No items found.
Product is not available in this quantity.

At some point in your academic career, you had a great teacher that altered the course of your life. You went to their classroom excited and interested in what they had to say. They were kind, organized, and passionate. Universally recognized within the school as a rockstar educator.

Imagine if every class was taught by a teacher like this. It’s a tantalizing thought and interactive live streams will make it a reality.

In the wake of COVID-19 school closures, Dexter School started using Twitch to live stream instruction to our students. We embedded Twitch iframes directly into the Dexter LMS and added moderated chat and quizzes. We quickly began to realize the power of this new medium.

Unlike Khan Academy videos that lose students after five minutes, interactive live streams are a participatory experience much more like being in a classroom. Students are really there, in real-time with the instructor. Imagine the magic for a student when a Youtube video talks back and references their user name. It’s alive!

The moderated chat and quiz functionality turned out to be a more equitable way for students to participate. We began seeing questions and comments from our quietest students who never spoke up in the classroom.

We then started inviting expert guests to join the live streams. Before we knew it, world-renowned scientists like Aubrey De Grey were interacting directly with our students.

The audience for each live stream began to grow (we became the 3rd fastest growing talk show on Twitch) and our instructors started getting creative. Soundboards, green screens, point of view cameras, hands-on demonstrations, outdoor experiences, etc. As the audience grew, so did the quality of the interactive live streams.

Each live stream session is viewed by multiple staff members and recorded for the on-demand library — never before has there been this much transparency and quality control. Early on, an instructor made a factually incorrect statement and was immediately sent a message by a moderator to correct the mistake.

Along the way, we recruited new instructors like Gordon Hamilton and Athena Brensberger. True rockstar educators. And that’s when we realized… this is how you scale high-quality direct instruction.

Does an individual school district need to have multiple algebra teachers giving simultaneous lectures at any one time? This introduces a high variability of experience and is a monumental task for individual teachers. This current system is an artisan model and not anything like the factory model described by Ken Robinson.

What if instead, a school district selected their very best algebra teacher to host an interactive live stream class for the entire district? The other algebra teachers would be liberated to focus on small groups and one to one interventions. Does scalable direct instruction also solve Bloom’s Two Sigma problem?

But why stop at a school district? Why wouldn’t the entire nation follow a similar model? You’d end up having a small number of rock star educators teaching core subjects to millions of students. No matter where a student lived, they’d have the nation's best teacher teaching them. When you go to the movies you watch Robert Downey Jr. perform as Iron Man, not the local community theatre.

What if school districts thought more like a movie studio and less like an artisan jewelry maker? Interactive live streams are here to stay and will allow us to bring the best teachers to all students.

Try Dexter Live for yourself, https://dexter.live/ 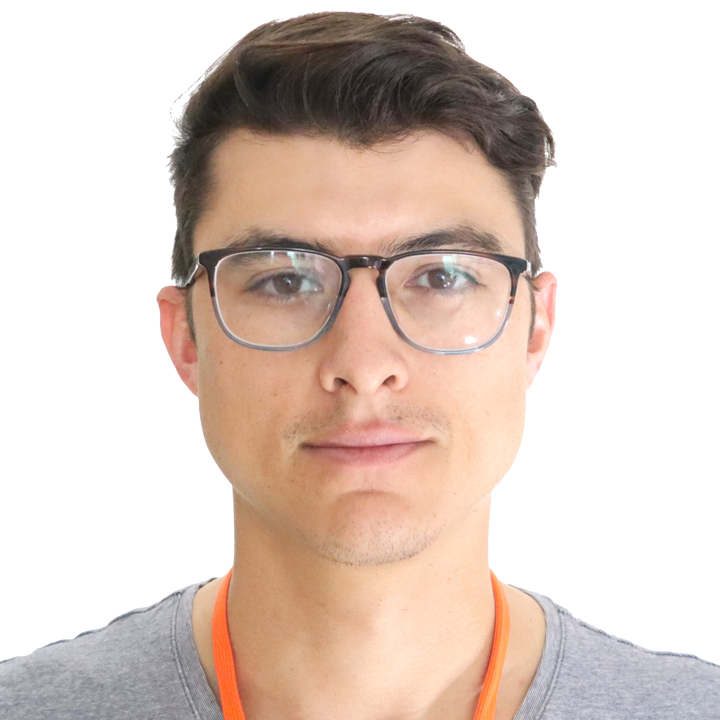